The International Charitable Foundation “Assistance to Victims of Road Accidents” continues to receive feedback from the winners of the III All-Ukraine Youth Photo and Video Competition “Safe Country”, who received their gifts. This year the announcement of results of competition took place online. Children send their photo and video reviews, impressions and wishes by mail. Including: 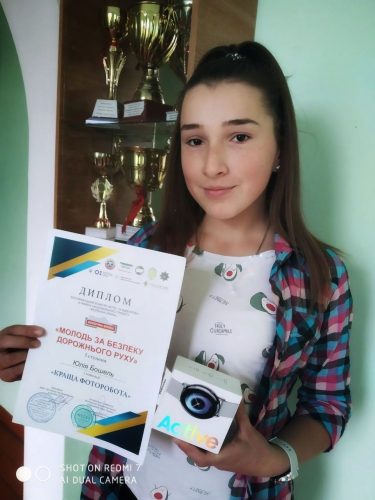 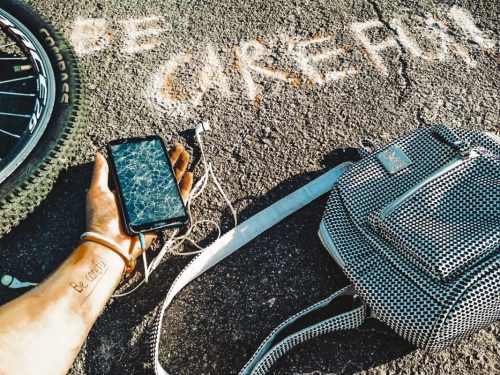 The motivational response of the girl to participate in the competition can be viewed at the link.

Maria Skrypkar, 17, a student of the Chernivtsi Vocational Lyceum, was awarded a special prize by the jury for the photo work “STOP gadget”: 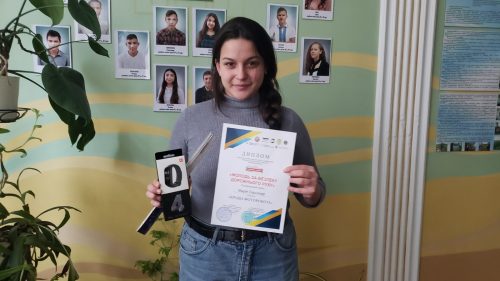 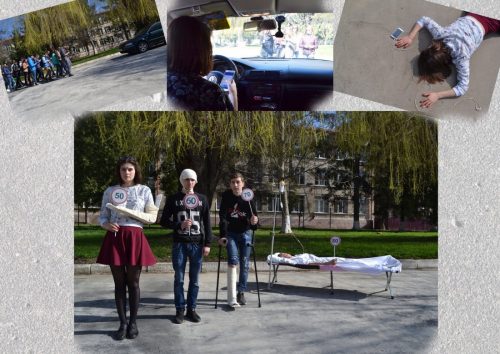 Iryna Yakymenko, 15, village of Novoraisk, Kherson region, whose photo work “Wall will stand. And you?” won the first place among photos in the nomination “Anti-bullying in educational institutions”: 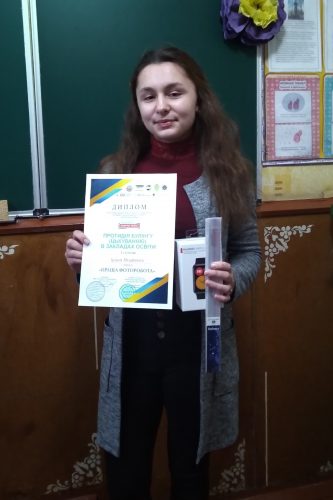 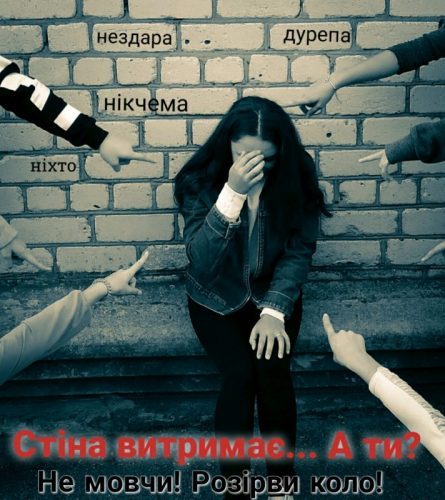 Artem Yarynych and Bohdan Yavorsky, students of Khmelnytsky Lyceum №15 named after Oleksandr Spivachuk, who won the first place for the best video work on the topic of road safety “Don’t stare at”: 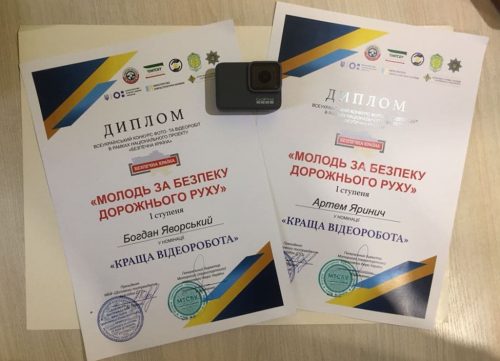 The guys shared a fascinating story of filming “Don’t Run Away” in their video review, and also told why they will take part in the competition next year.

Kyrylo Korbut, 15, from Mykolayiv, Donetsk region, whose touching song on the animated video “Stop Your Aggression” allowed him to win the championship in the category “Anti-bullying in educational institutions” among the videos. 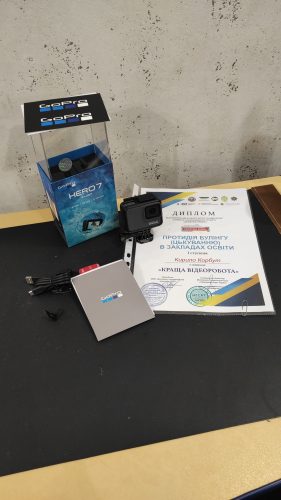 Varvara Bondar, 14 years old, from Novodnistrovsk, Chernivtsi region, with the third place for the video work, confession of a bullying victim “I’m listening to you”. It is worth noting that Varya is a regular winner of the competition, participates for the third year in a row and wins every time. 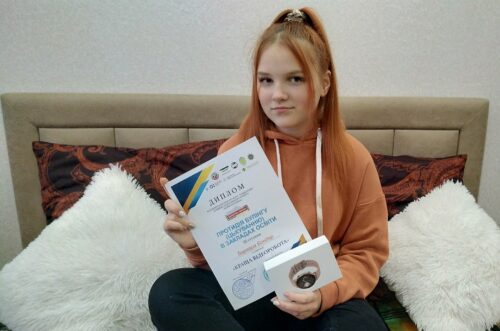 Students of 6B class of Kharkiv secondary school №157, collective video work of which «STOP bullying. Good things start with you” won the audience award, gaining the most votes during the independent online voting in the nomination “Studio video work “. 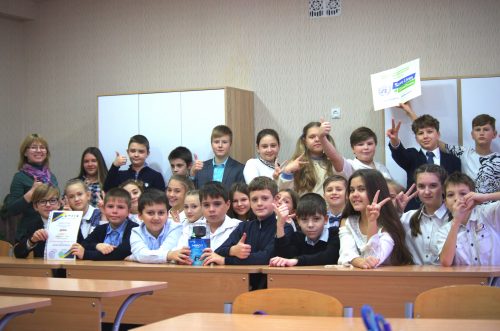 We congratulate the group of young contestants with the victory and remind you that even more works of the finalists of this year’s contest can be viewed on our YouTube channel “Safe Country”.

We express special gratitude for the support of the competition and preparation of gifts to these winners to our permanent partners, co-organizers of the competition – Motor (Transport) Insurance Bureau of Ukraine, the only leading association of insurers in Ukraine, working in the market traffic accidents. Together with the MTIBU Foundation, it annually works on the development and improvement of the competition, approval of new topics and encouragement of creative youth.