On September 19, in the city of Kryvyi Rih, at the initiative of the ICF “Assistants to Victims of Road Accidents”, a “Safe Weekend” training was held for the first time within the national project “Safe Country”.

Starting in Kryvyi Rih, in order to strengthen the knowledge and navigation of young people on the rules of safe behavior – to ensure traffic rules, lighting of retroreflective elements, behavior in emergencies and traffic accidents.  It can also teach to counteract such widespread antisocial behavior as bullying and cyberbullying among children and adolescents, to combat environmental pollution, to prevent environmental disasters.

Kryvyi Rih was among the first which respond to hold the event.  The International Charitable Foundation expresses its sincere gratitude for the assistance to the city officials. The opening of the Safety Weekend in Kryvyi Rih was attended by Anton Shchelkunov, Director General of the Transport Safety Directorate of the Ministry of Infrastructure of Ukraine, Kostiantyn Murashko, Head of the Health Department of the Kryvyi Rih City Council Executive Committee, Yuriy Chornyi, President of the ICF.  Colonel Ivan Prokhorenko, as well as the Head of the Coordination Council “Kryvyi Rih is our hometown”, an honorary citizen of the city Dmitry Stepaniuk.  They sincerely congratulated everyone on the start of such an informative and useful project in Ukraine.

According to the President of the Foundation Yuriy Chorny, the importance of knowledge on life safety for modern youth is difficult to overestimate.  This is something that is really important for adult life, something that disciplines and guides young people.  No less important for Kryvyi Rih as a solid industrial giant in Ukraine is the issue of environmental safety.  He stressed that the Foundation is working out a route for further events in Ukraine, but only taking into account the epidemiological situation and compliance with quarantine warnings.

The safety town, located in the city park of Bohdan Khmelnytsky, had a seven thematic locations, where children and their parents tried themselves in the role of rescuers and firefighters, regulators and police, learned about insurance opportunities as protection against accidents, competed in skills  cardiopulmonary resuscitation and hemostasis, tried products with a retroreflective effect and learned how such accessories can protect them on the road, learned to sort garbage and protect nature from pollutants, recognize bullers and defend their rights, etc.  In addition to the acquired knowledge, the children also had the opportunity to compete for the title of the best participants of the event.  Of the more than 200 young people from Kryvyi Rih who took part in the event, 50 of the most active and knowledgeable were awarded diplomas and prizes.

In total, the event was attended by more than a thousand residents and guests of the city. 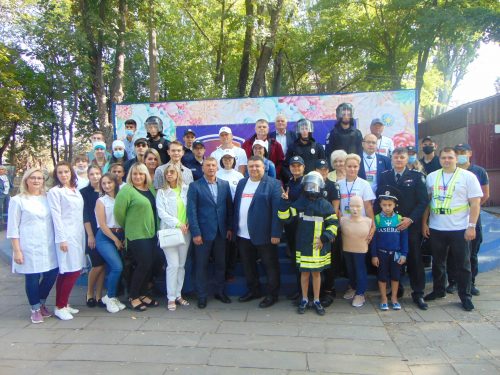 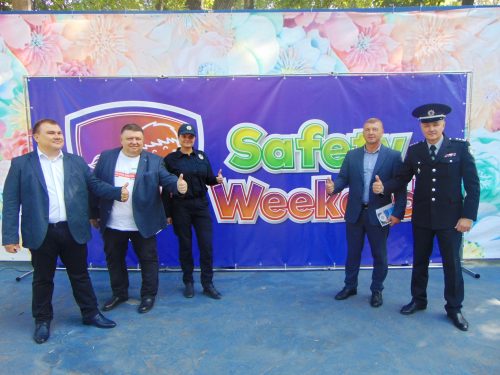 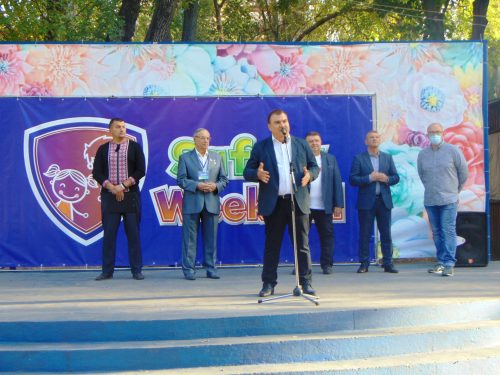 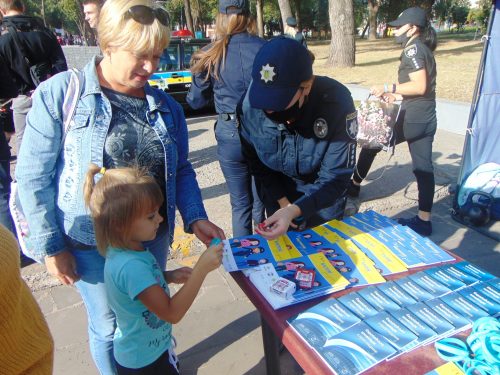 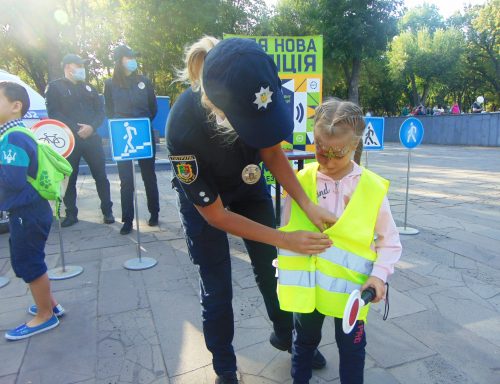 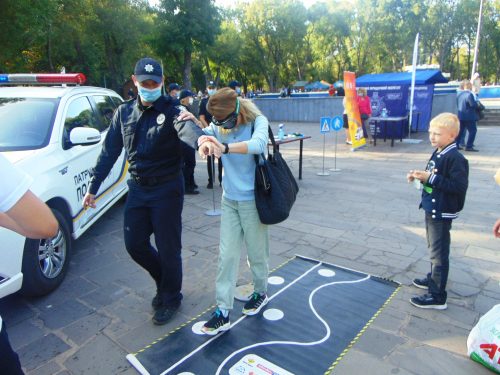 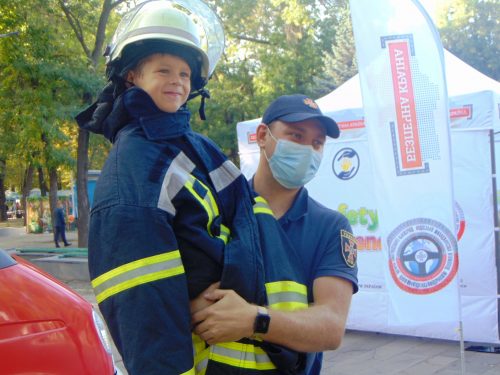 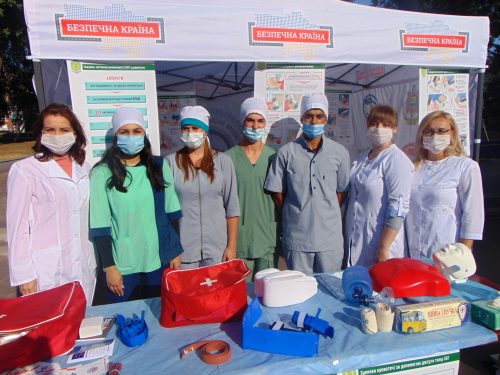 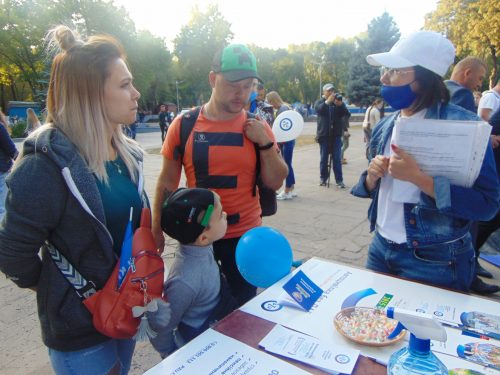 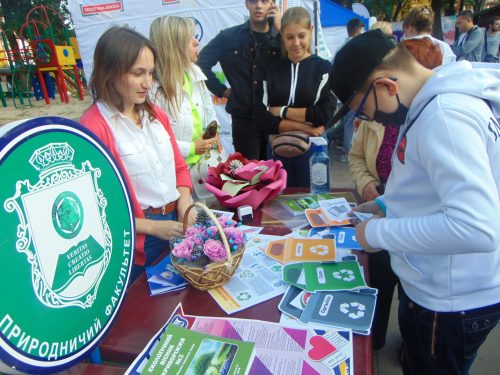 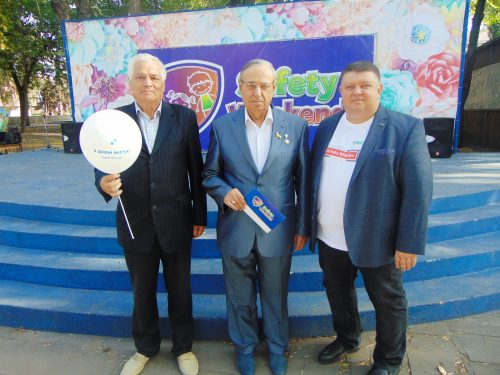 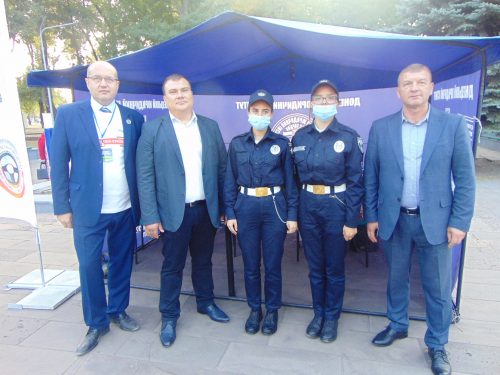 See more photos from the event in the Gallery.