May 7, within the framework of the Road Safety Week in Ukraine, an annual national charity event on blood collection for the victims of the accident «Let’s give the blood and save lives» took place, the initiator and organizer of which was the International Charitable Fund «Assistance to the victims of road accidents».

Each year, more than 180 cities across the country are involved in this action, thereby drawing attention to the importance of blood donation as a whole, as well as support and assistance to those affected by road accidents.

The National Specialized Children’s Hospital «Okhmatdit» participates annually. Among the donors of blood for the child are traditionally representatives of the police patrol police in Kyiv and the police, journalists, volunteers. They say they donate blood every year and call on others, because the need for it is permanent, and sometimes critical. Unfortunately, children and teens are often victims of an accident, and not so much because of inattention on the streets and roads, but because of the irresponsible behavior of adults. Only last year about 180 children died in accidents, more than 3,500 thousand were injured in various degrees of severity.

«With the «Let’s Give the Blood – Save Life» action, as well as many other Road Safety Week events, we draw attention to the global problem of injuries and deaths as a result of road traffic accidents. On this day, we not only urge those who are indifferent to take blood for those who really need it, but at the same time be conscious and take all possible measures to reduce the victims on the roads», – emphasized during the conversation with the participants of the action and media representatives the Vice-President of the International Charitable Foundation Oleksandr Ratushniak. 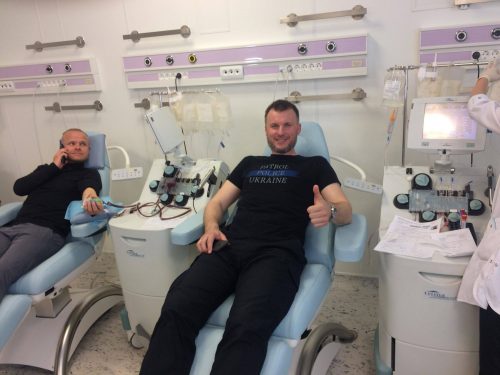 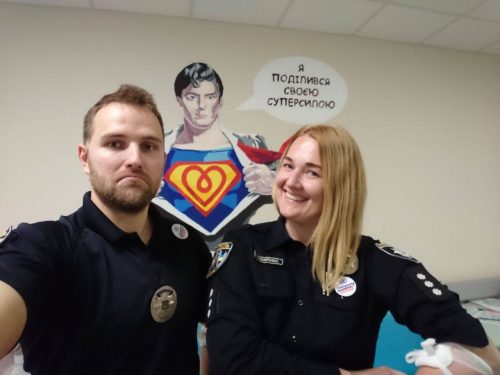 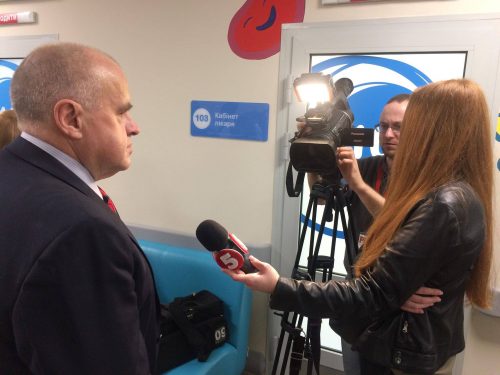