Starting in May 2019, a large-scale social project «Safe Country» starts in Ukraine on the initiative of the International Charitable Fund «Assistance to the victims of road accidents».  Within the framework of this project, the Foundation, in cooperation with the Ministry of Education and Science of Ukraine and the Ministry of Information Policy of Ukraine, have planned to conduct a photo and video contest for children and youth aimed at preventing manifestations of all types of violence and injuries, including bullying, mortality and disability  as a result of road traffic accidents.  The relevant memorandum of the party was signed on April 12, 2019.

On May 6 the organizers announced about the beginning of the contest during a press conference held at the Ukrinform News Agency on the occasion of the start of the Safety Road Week in Ukraine.

According to them, the goal of this Week is to attract the attention of society to increasing the number of harassment in educational institutions and cyberbullying on the Internet and the complicated situation with road traffic injuries in Ukraine and the need to reduce mortality on road.  So, during the last year in Ukraine in traffic accidents were killed 176 children, about 4,000 were injured.  And with the manifestations of violence and bullying, according to statistics, 67% are children. The organizers hope that this competition will attract the attention of society to these terrible figures, and preserve child life.

Accordingly, the subjects of the competition are:

Students and pupils of educational establishments without age restrictions are invited to participate in the competition.  It is possible to send works on both topics, while adhering to the conditions of the competition and requirements for competitive works.  This should be a free interpretation of the topic of the social importance of observing the rules of safe behavior by society.  Photos and / or videos should look like social advertisements on the subject of bullying resistance or road safety and be aimed at promoting tolerance and safe behavior in educational institutions, on the streets and roads, preventing child injuries, promoting rules of mutual respect, safe use of the Internet  , adherence to traffic rules, in particular, wearing retro-reflective elements, the use of safety helmets while riding motorcycles and bicycles, seat belts in cars, etc.

The competition will be held during May-November 2019. The authors of the best photo and video works will be marked with certificates and valuable gifts.  The best video clips of the competition will form the basis of social advertising for the demonstration on television and on the Internet.

More detailed information on the conditions of the competition, requirements for competitive works and the procedure for submitting photo and video materials can be found on the special page of the «Safe Country» competition.

According to Yuriy Chorny, President of the International Charitable Fund «Assistance to the victims of road accidents», the All-Ukrainian photo and video contest «Safe Country» is designed to counteract child injuries and deaths on roads, as well as all types of child abuse in educational institutions, in family and society.  «These two problems are extremely pressing today.  In the past year alone, 176 children died in traffic accidents in Ukraine, about 4,000 were injured.  And with the manifestations of violence and bullying, according to statistics, 67% are children.  We hope that this contest will be able to draw the attention of the society to these terrible figures, and to preserve children’s lives», – said Yuriy Chorny.

He also added that the International Charitable Foundation already has a positive experience in holding such events.  Last year, more than two thousand representatives of the younger generation took part in the All-Ukrainian competition «Youth for Road Safety», more than 600 photos and video works were received, the best of which were broadcast on television as social advertising.  All participants then received certificates and gifts. 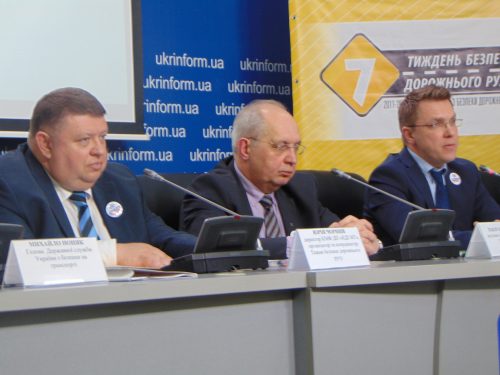 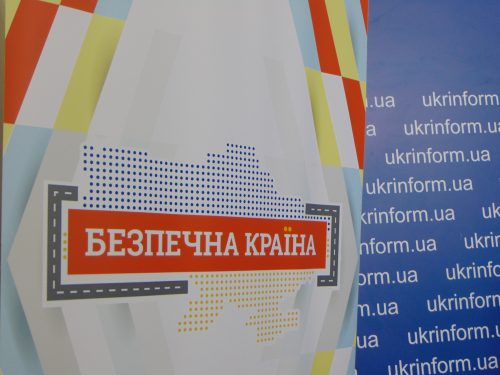 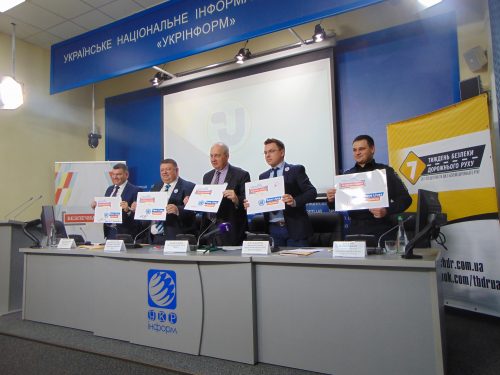